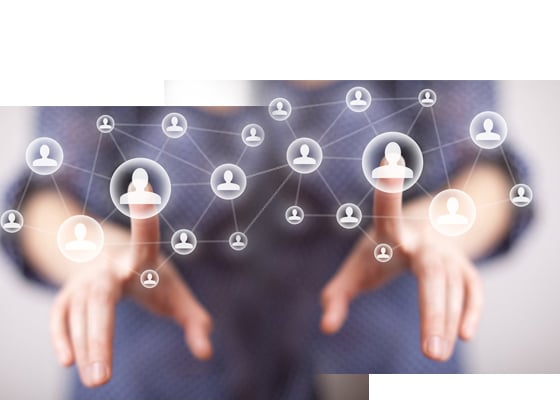 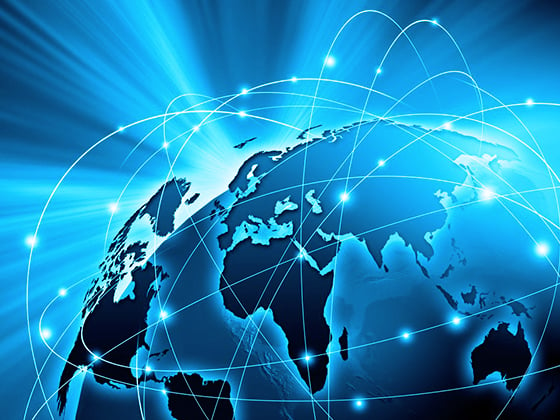 The 2014 Ebola crisis unfolded like a Hollywood movie, with gruesome deaths, tragic stories, and global panic about its potential spread. Ebola had never spread so far or fast in the known history of the disease. Prior outbreaks were limited to a handful of cases in isolated communities that, while frightening, were easy to contain. But this was different. The outbreak, which stretched from March 2014 to October 2015, with ongoing sporadic cases continuing to occur in Guinea, spread across three countries in Africa, infecting more than 28,000 people and leaving more than 11,300 people dead.It’s a tragic story but it has real consequences in the world of vaccine development. As we recognize World Immunization Week, it’s a story worth revisiting.  The outbreak drove the pharma community to push Ebola vaccine development into overdrive. Vaccines are at the forefront of efforts to prevent future Ebola outbreaks, and approximately 15 vaccine candidates are now being tested in North America, Europe, Russia and China. Several had been in early stages of research, but lacked funding or pressure to continue as Ebola had never before been viewed as an imminent healthcare risk. That all changed in 2014, and now these projects are being funded by the U.S. government, the European Union, Denmark, the Gates Foundation and the World Health Organization (WHO) and other organizations. Key Ebola vaccine trials being carried out in the endemic zone include:

Additional studies outside of the outbreak’s epicenter include trials at some eight African sites, multiple U.S. sites (Phase I and II) and multiple European sites (Phase I and II).The challenge now is demonstrating the efficacy of these vaccines. Many of these trials were ramped up quickly with the hopes of demonstrating protective immune response in trial participants, but once the outbreak was controlled, vaccine efficacy – the primary endpoint for all trials in the endemic zone – was no longer a measurable endpoint. Without such measures, the path for vaccine licensure for the vaccine manufacturers becomes limited including the application of the Animal Rule.  The path for licensure may then lie with primarily with immunogenicity data and establishment of correlates of immunity.Demonstrating results to human immune response is critical to regulatory approval of these vaccines and will depend on a variety of tools, including:

Looking ahead, immunogenicity assessment for Ebola vaccines will include both immunoassay (ELISA) and functional (viral neutralization) antibody assessment. National (U.S. Army Research Institute of Infectious Diseases [USAMRIID]/Joint Vaccine Acquisition Program [JVAP]22 and International (WHO/UK National Institute for Biological Standards and Control [NIBSC]23) efforts are ongoing to standardize assays used for the multiple vaccine candidates. At present, the Filovirus Animal Non-clinical Group (FANG) is a leading candidate for a standardized ELISA. Viral neutralization has several non-WT options available.Emerging diseases and antibiotic resistance place a considerable burden on healthcare systems around the world. Experts predict that it is just a matter of time until the next pandemic occurs. Long-term strategies are needed to strengthen infectious disease surveillance and response programs; integrate new technologies to create quantitative, predictive models of infectious disease; develop new anti-infective agents; and educate patients and healthcare providers about appropriate antibiotic use. The Ebola outbreak was a terrible tragedy, but hopefully it will help us respond with greater speed and smarter tools to similar crises in the future. Related Services:

We are an established leader in the clinical trials space for flow cytometry. Our technologies and solutions meet the growing global demand for enhanced discovery capabilities and the subsequent...